Thylakoid membranes represent highly developed sites for photosynthetic energy transduction. Their biogenesis requires the synthesis of both lipids as well as proteins. However, little is known regarding if and how these two biosynthetic pathways are interconnected at the molecular level. The chloroplast pyruvate dehydrogenase complex is well-known to produce activated di-carbon precursor molecules (acetyl-CoA) for fatty acid – and as a consequence – lipid synthesis. Our prework shows that the DLA2 subunit of this enzyme is additionally a component of a ribonculeoprotein complex and as this has a function in the spatial organization of chloroplast mRNA translation in the green algal model system Chlamydomonas reinhardtii. Conversely, RNA binding affects pyruvate dehydrogenase activity. These findings provide a first clue regarding how intraplastidic metabolic signaling and chloroplast gene expression could be reciprocally connected for thylakoid membrane biogenesis. In addition, our data provide first hints that these dual roles of the protein might exist in evolutionary distant organisms ranging from cyanobacteria to humans. 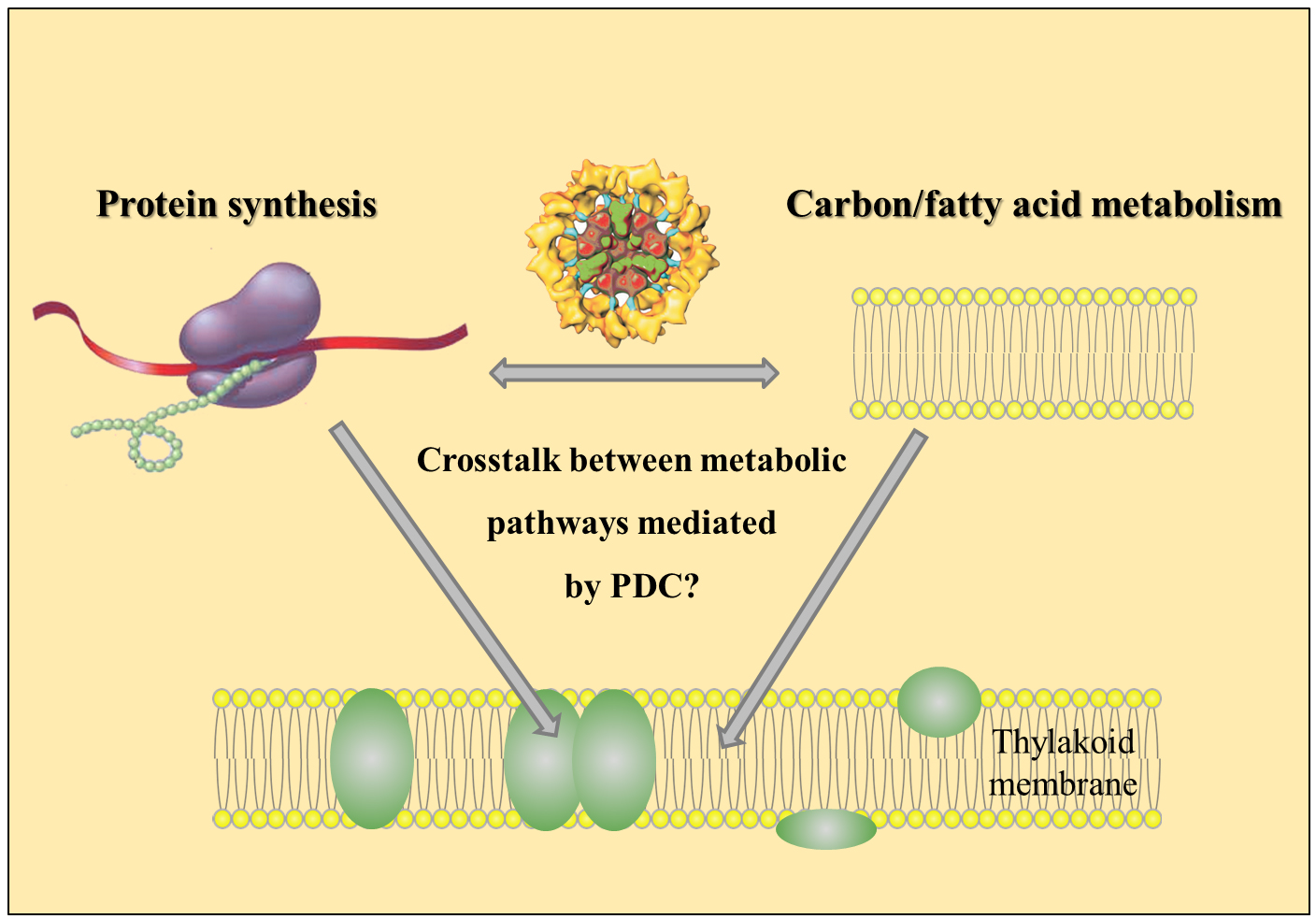 Figure 1: Model of dual function of the pyruvate dehydrogenase complex

In this project, we aim at elucidating the precise molecular working mode of this regulatory principle involving metabolic control of gene expression. By following molecular, genetical, and biochemical approaches in C. reinhardtii, we use in vivo and in vitro techniques to characterize both the RNA binding and the enzymatic forms of DLA2 which appears to shuttle between different protein sub-complexes. A special focus is on the dynamics and composition of these complexes and the role of acetate/acetyl-CoA for balancing both functions of DLA2. This work is complemented by related analyses in cyanobacteria and higher plants, to test for an evolutionary conservation of such a regulatory switch.

A second project is based on recent work from our group that has shown that in C. reinhardtii the translation of the psbD mRNA encoding the D2 protein of PSII is redox-regulated via a single disulphide bridge between the trans-acting RNA stability factor Nac2 and a single cysteine in the translational activator RBP40. This disulphide bond is required for complex formation of both factors and subsequent translational activation. Surprisingly, the bond forms in light but is reduced in the dark having raised questions on the electron source in the dark. In vitro studies provided evidence that the disulphide is reductively released by NTRC which would transfers electrons from NADPH generated by the oxidative pentose phosphate pathway. This suggests a crosstalk between chloroplast gene expression and chloroplast carbon metabolism during dark adaption of algal cells via the NTRC system. The goal of this project is to further dismantle a possible connection between plastid carbon metabolism and protein synthesis via NTRC-mediated redox signalling in the chloroplasts of C. reinhardtii by applying molecular/biochemical approaches.